When I was a teenager, I used to go to school in the morning. At that time, it was really hard for me to get up early. Now I can see that my brother, who is a teenager, has the same problem. I am sure not only we suffer from sleep deprivation. According to sleep researcher Wendy Troxel, sleep torturing is an epidemic among teenagers in the USA as well. What might be a reason for that? In her TEDx talks speech, Professor Troxel explicates reasons for this issue and consequences it might have. Moreover, she espouses the idea of “later start time of schools for teens”, delineating the threats of getting up early and benefits of having enough sleep for teens. 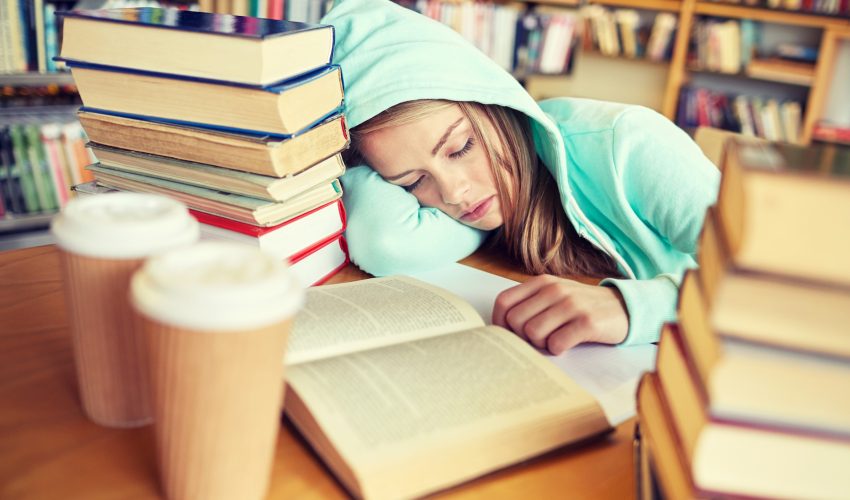 Among various factors that contribute the sleep deprivation of teenagers, Wendy Troxel emphasizes public policy as the main one, since most schools in the USA start at around 7.30 a.m., thus, making teens awake far earlier. The consequence of it is not always positive. According to Professor, from the biological perspective, waking up teens at 6 a.m. equals waking up adults at 4 a.m. How do you feel at that time? Speaker states that she feels like a “zombie”. So, do I. Here is an example. The train from my hometown to Astana arrives at 4.30 a.m., and you have to get up at about 4 a.m., respectively. My state then is not the best. However, I have an opportunity to get enough sleep after getting to the dormitory. But what about teens, who have to go to school and gain knowledge as well? How can we ascribe them as lazy, irritable, depressive after that? Professor Troxel points out that these egregious characteristics are the aftermath of sleep loss. I completely espouse her opinion, because usually teens are more considered to have those outrageous personalities rather than children or adults.

As speaker mentions, unpleasant characteristics are not the only issue: sleep deprivation might be an impetus for mental and physical health problems as well. She represents the result of her team’s study in LA Unified School District. Chances are that 55 percent of teens with sleep loss issue used alcohol last month. Furthermore, another research with more than 30 000 students reveals that for each hour of sleep lost there was an aggravation in their feeling for 38 percent, and the suicide endeavours accrued for 58 percent. There are still health problems such as obesity, heart disease, and diabetes. And this is not the full list. However, from these studies it is already obvious that sleep deprivation impinges on the personality and health of teens, so we do not have to ignore the issue. No parents want their children to be mentally or physically ill.

Now about the lucrative side of the later start time of schools. Indicating the study results Troxel explicates that there are plentiful benefits: less dropout and better academic performance, also mental and physical health of teens ameliorates. I cannot argue with her, as I am in the same stance. When you get enough sleep, you are in a good mood, consequently, you might succeed in everything you are involved in.

Speaker admits that there might emerge contradiction from some sceptics that there is no necessity to make schools later for teens, since teens need to toughen up, so they are ready for the real world. Personally, I cannot agree with this viewpoint. How can they be ready for so-called “real world”, if they have all already mentioned mental and health problems?

I was impressed by Wendy Troxel’s speech, since being a teenager I encountered this problem myself. Moreover, it was compelling due to the real facts from studies she conducted. We do not just want children to be healthy and successful, we have to underpin any idea that might be effective in achieving that goal.

So, the first one, I guess, is to make schools start later.

3 thoughts on “Why schools should start later for teens? (Deconstruction)”